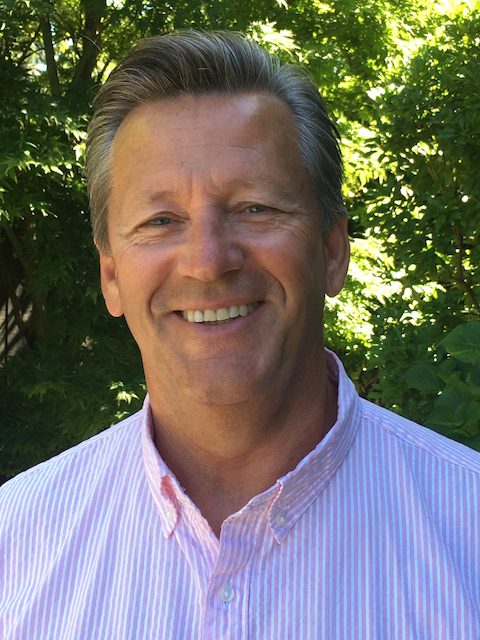 Russ Willms has always had a passion for art and fun. Humour has been part of his own expression throughout his career. Russ has been influenced by all types of media, including animation (Looney Tunes and Pixar), modern art (Picasso) and mid-century illustration (Mary Blair).

His work has been featured in hundreds of magazines, books and ad campaigns throughout the world, including three picture books several years ago. Brewster Rooster, his first book with Kids Can Press, was the Mr. Christie Book Award Gold Winner and was also a Governor General Awards Finalist (Canadian). Most of his career has been focused on magazine and advertising illustration, including Scholastic, Today’s Parent and Chirp Magazine.

Recently he created, wrote and illustrated an app called Zooper ABC Animals, which was launched in November of 2015. It has received numerous 5 star reviews, a Parent’s Choice Approved Award, and was named one of the top educational apps for children up to 5 by Smart Apps for Kids.

He currently has a book out with Orca Books called Elephants Do Not Belong In Trees, (Spring 2020) and one coming out called Quiet Please! (Spring 2021). And a book coming out with HMH called Who Will Pull Santa’s Sleigh? (Fall 2020).

Russ is represented by Elizabeth Bennett at Transatlantic Agency.